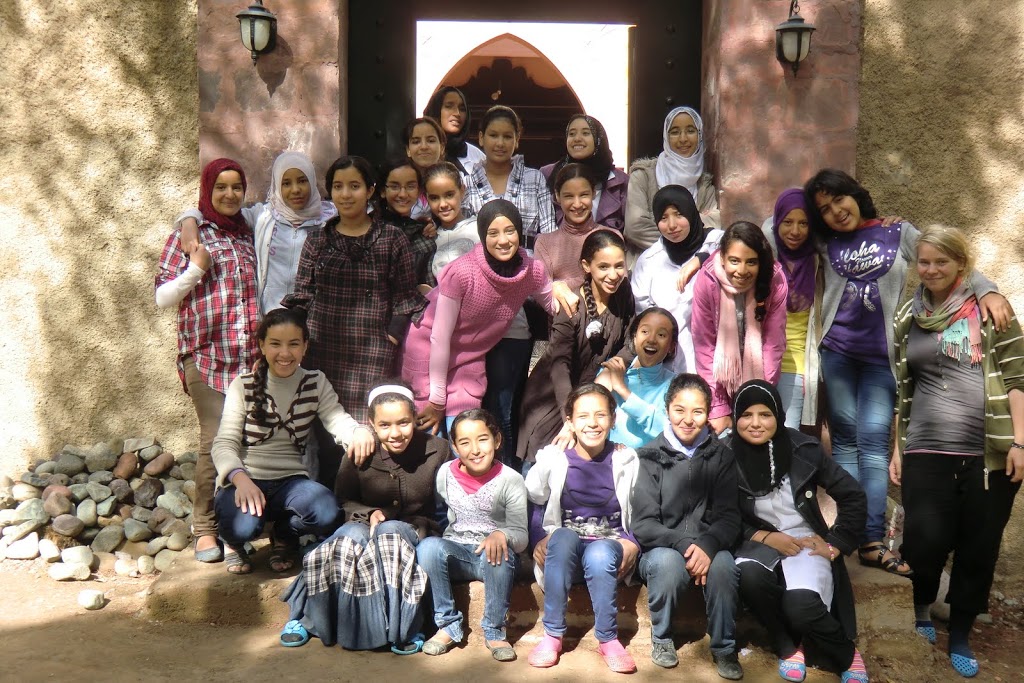 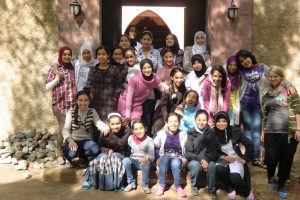 My name is Doro, I´m 19 years old and I´m from Germany. After finished school I was for a social year at a school which teaches after the main principles of Maria Montessori and then for 2 months at the German-Jordanian University in Amman, Jordan. Voluntarily I gave extra lessons for children with migration background in topics like German, math, history and biology and was part of a group which cares about the rights of refugees in Leipzig and Saxonia.

During this time I´ve recognized that education is one of the most important values to save the future of a child. I decided to participate in “Education for all” because education is necessary for children and I´m very lucky to be here.

Dar Ouirgane is a lovely place and a very well organized house. The girls, the housemother and the cook are very friendly and open-minded. Together we teach the girls in French and English in very different ways. Also we play football, go for walks and have during the day a lot of fun.

I feel that I´m welcomed here and this is a wonderful feeling. 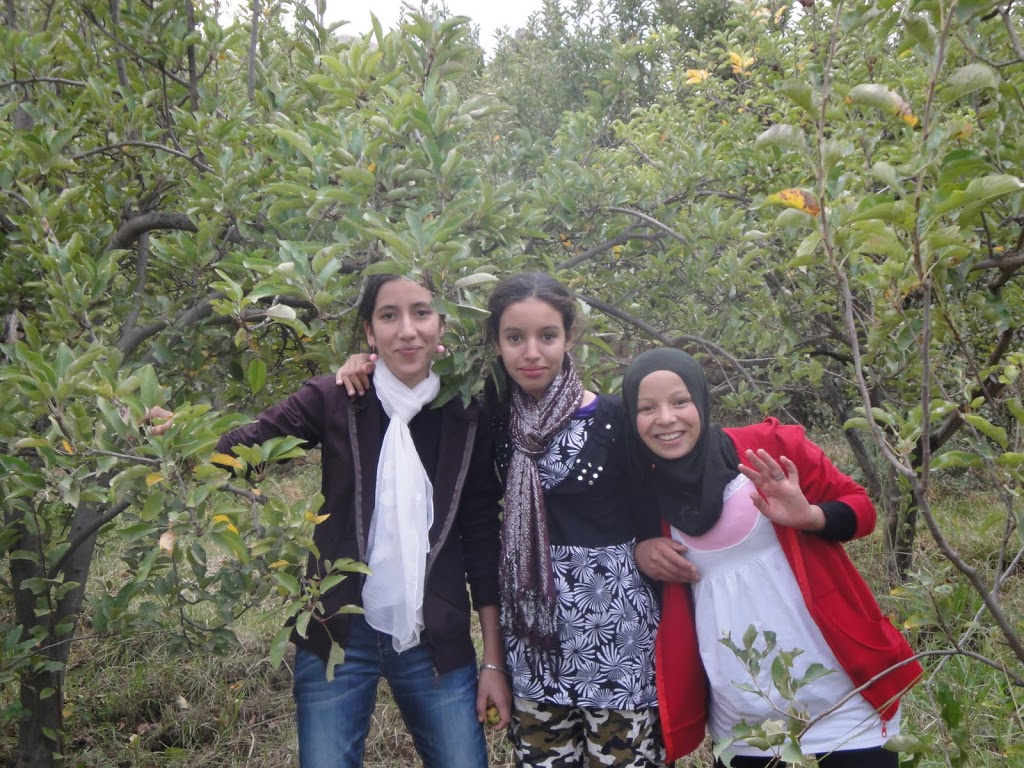 A salam alaikum to everybody out there! A new school year has begun, more girls have moved into the houses and there are so many things happening…

Let me start with introducing myself a little bit. I’m Luise from Germany, 20 years old and proud of being one of the current volunteers for EFA! After having spent time in the U.S. and France in order to improve my foreign languages, it was important to me to finally do something contributive, to meet people with a different background and to get new impressions.

During my first week in Morocco I got to spend time with Latifa and the girls at Dar Asni. I was impressed by the daily schedule, their pensum of homework, and at the same time a bit overwhelmed by my task, which was simply to“assist the girls in whatever way and help with the chores“. Luckily, there was Dorothy, an experienced teacher and short term volunteer! Together we discussed how to create working groups, how to encourage the girls that are really struggeling with their French and how to support the ones that are already enjoying it.

Whenever there was some spare time, they took me for lang walks around Asni and to the souk, which was like a big bowl of potpourri – so many people, perfumes and colours!

Eventually though, it was time for me to take the grand taxi to Talat N’Yakoub! Getting futher into the Altas mountains and to the place I was supposed to stay for several months, I fully realized that I was truly in Morocco! It was so exciting!

The Dar Tinmel girls were a bit shy at first.. Naturally, it took some days for us to really connect. But playing “uno“ on the terrace, going for walks to the river and washing the daily pile of dishes together, helped bringing us closer. First there was a lot of smiling, followed by a lot of talking and joking.

In the middle of October we were happy to welcome Latifa, Dorothy and Dorothee (Dar Ouirgane) who came to visit Dar Tinmel. And only one day later, Maryk brought friends of hers from the Netherlands to see the house and to share the Friday’s couscous. It was a real pleasure having them! Because the house is so far away from Marrakesh, visits are rare, unfortunately..

During my first weeks, Khadija and I managed to combine the seven different schedules and to establish little groups for me to work with. And after I had memorized all the names and gotten an impression of each girl’s character and needs, things started to go pretty well. We re-did the girls’ profiles, painted the tables and organized a birthday party for everyone!

By now I feel like I’ve settled in. I love how everybody is so friendly and eager to try new things.

They’re a group of bright young women, serious and driven in their studies but playful in their free time.

I’ll let you hear more about them as my time here continues! 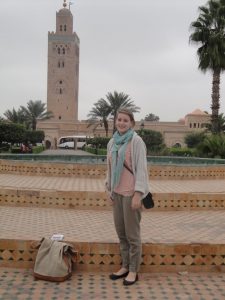 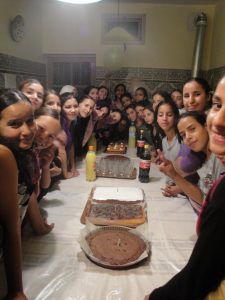