Skip to content
Yesterday, a group from Germany came to Dar Tinmel to shoot a documentary about the house and the girls.
MishMashMe, the project’s name (www.mishmashme.de), wants to show how people are connected all over the world and what is the role of computers/internet in this connection.

They came because they were interested to know how is the education in the rural areas and how people who live in these villages far away from the cities are connected to the rest of the world.

They brought their equipment and the girls were impressed by the camera and the sound boom. 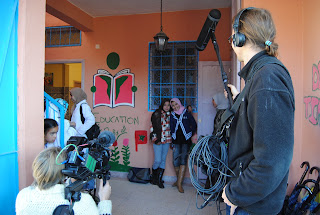 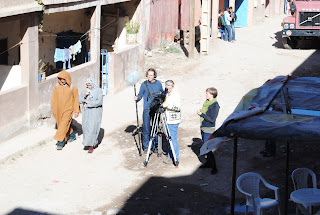 After an introduction of the team and some shoots in the terrace and outside, they gave out chocolate to the girls (the girls said it was yuuummy!). We had lunch and the girls had been shot during the meal. They were soooooo calm in front of the camera,it was unusual to have such a silent lunch!!

Then the computer lesson has been shot too with 6 of the girls and to finish, the MishMashMe team interviewed 4 of the girls to know more about them, how do they live and do they see the rest of the world. 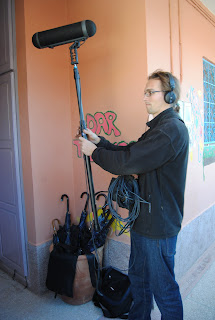 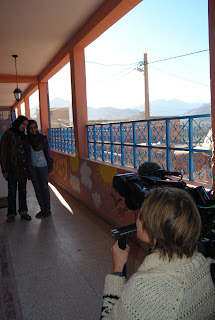 We are impatient to see the result and we thank the team for this beautiful day.